The January Blarney & District Person of the Month is John Connolly

John, who was described to us as Mr Inniscarra, is the driving force behind much of what happens in the parish! As organiser for the Active Community group and their Thursday gatherings, he has also continued the good work done by Operation Transformation, which came to the area several years ago and has now, thanks to John’s commitment, evolved into Men on the Move.

John is extremely well known and respected for his prowess and success as a Karate coach having dedicated many years to Kenpo Karate locally and nationally. He has represented Ireland as an accredited Coach in many international tournaments.

For the past two years John has dedicated a month before Christmas packing essential food boxes to ensure that no family in Cork goes hungry. Under the guidance many local sports clubs and groups including Denis T O’Sullivan Matehy, Inniscarra Karate Club, Cloghroe Scouts, Inniscarra Camogie Club, Inniscarra runners, TY students from SMGS 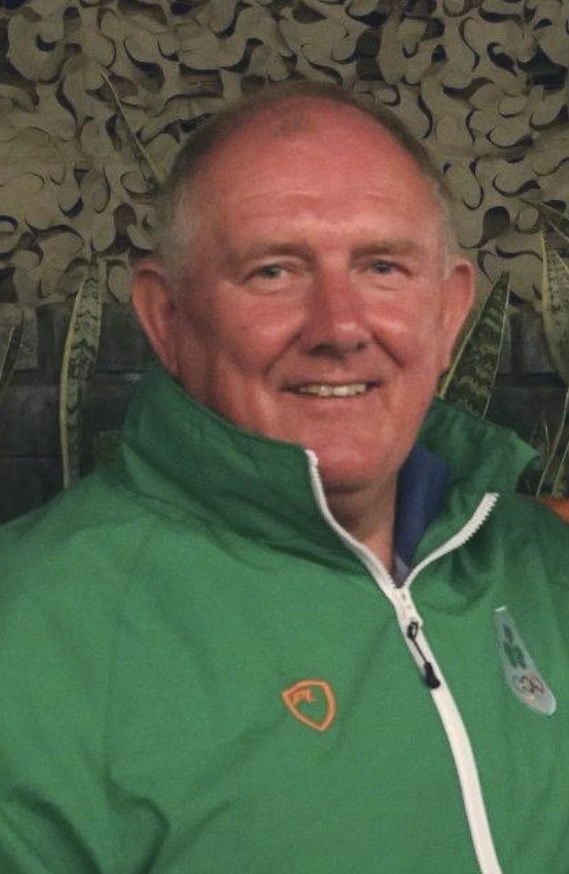 As one of his nominees told us, “His involvement with clubs as a physical therapist deepens his connection which was ably demonstrated in the valuable St Vincents de Paul work. It is a measure of the man that he is comfortable with young and old. A man that leads effectively and gets the work done with a steely determination, no frills, invisible but authoritative.”

Thanks for all you do John, the parish is a richer place for you!