The January Blarney & District Person of the Month is Dinkar Lagali

Dinkar Lagali, who works in Blarney Auto Centre, was involved in the rescue of three children from a house fire on Blarney Street last month and is our January 2020 person of the month. 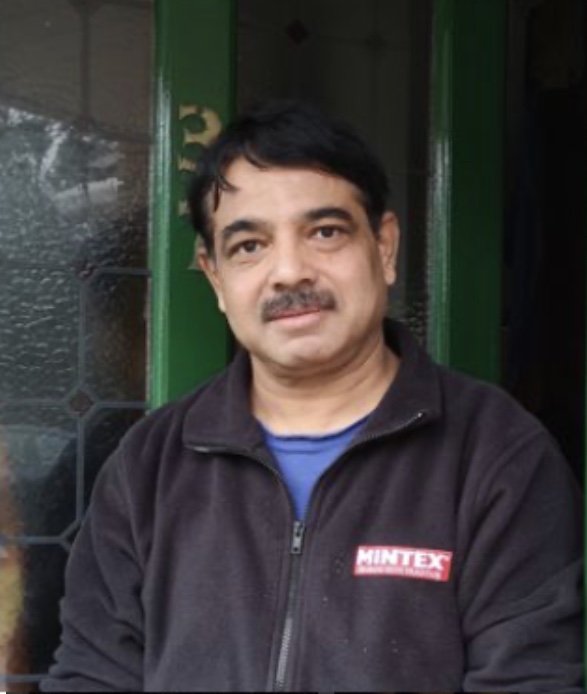 Dinkar, talking about the the events which took place on Monastery Avenue, Blarney Street, says he “just wanted to bring the ladder, that was the only thought in my mind.” It was the same ladder that allowed Mr. Lagali and another neighbour to come to the aid of the Cork family whose house became filled with smoke after a fire just before 4am in the early hours of that morning. Mr. Lagali recalls that he was sound asleep when his daughter rushed to his room, telling him that their neighbours needed help. “My daughter came and asked me to get up – I came out and I saw smoke coming out the windows of next door. The windows were open and smoke was coming out but I saw that the door was closed.” Mr. Lagali lives at one side of the house that was rapidly filling with smoke, and thankfully neighbours on the other side heard the sound of a smoke alarm and alerted emergency services. But before the fire brigade arrived, Mr. Lagali and his neighbour managed to get the three children in the house to safety. “The windows were open and smoke was coming out but I saw that the door was closed. I didn’t know what to do, so I checked next door and they were helping from the back garden. I saw everything happening and I thought immediately, ‘I have a ladder,’ so I jumped into my garden across the fences and took my ladder and together we helped bring the people down from the house. “It was very scary because I could see flames coming out from the kitchen and we couldn’t open the door at all. It’s scary too because with fire, you can’t control it. But everyone acted very quickly – the fire brigade, the Gardai and the ambulances were all here within minutes.”

Mr. Lagali, who is originally from India has called Cork his home for almost 13 years, and has been a much valued member of staff at Blarney Auto Centre for over a decade.