Blarney Camogie Junior C team, captained by Katie O’Keeffe, have reached the county final for the second time in the last three years. The girls have had a great year and hope to go one better than their previous attempt which ended in defeat. The year started with a game against Na Piarsiagh at the start of July. The game was a strong showing for the girls where they won 5-10 to Na Piarsiaghs 1-1. From here the girls faced a tough match against St. Colums. Blarney proved too strong for their opponents at this stage of the competition with a 2-11 to 0-4 victory. At this stage Blarney had strong momentum behind them and their next challenge was Kinsale. Riding the wave of momentum Blarney cruised to a 6-14 to 3-5 victory over their opponents. Winning this game meant that Blarney had qualified for the semi final against St. Fanahans. St. Fanahans proved to be Blarney’s toughest opponent of the year. The game was a closely fought contest with both teams providing great moments for the fans that travelled to watch. Blarney however maintained their form from the year and managed to come away with a 1-13 to 0-5 victory. Blarney have had a very strong year with hard work from coaches Esther McCarthy, Pakie Murphy and Ger Casey. There has been a lot of hard work put in from the whole panel of 28 girls. Having already won the league final at the end of May, the girls are hoping to end the year in a sweep with a victory in the County final which Blarney have never won before. The game against Aghada will take place on Saturday September 14th at 2.30pm in Castle Road. 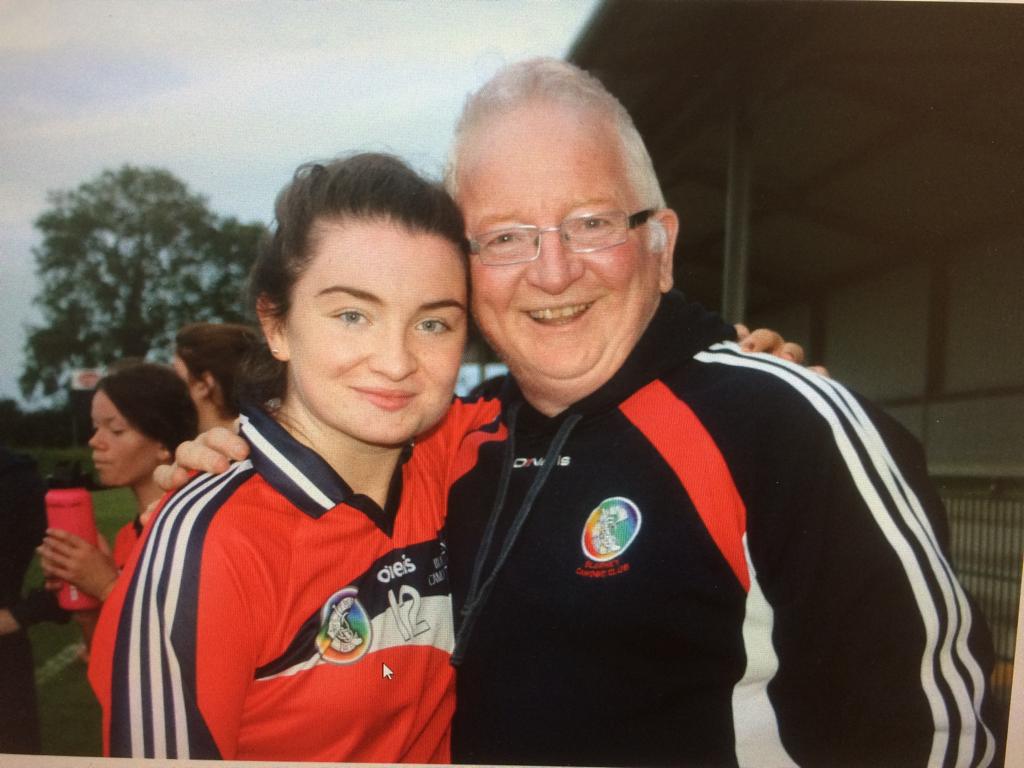