Whitechurch Tennis Club were delighted with the successful Tennis Open which took place last month. They welcomed over 250 players from local tennis clubs and the wider county and enjoyed superb tennis and the best of homecooked meals by the in house ‘Gourmet Girls’. Whitechurch Tennis Club has been steadily growing since being founded in 1986 by the late Margaret Lynch. Starting out in the newly built Sports Hall, the club expanded with outdoor courts which were officially opened in 1996, followed by their fabulous pavilion and more courts. The club continued to expand and, due to great foresight by those involved in the original development, ground was available to the back of the clubhouse allowing for such expansion. With the help of Whitechurch & Waterloo Community Association, Cork County Council Capital Fund Scheme, the Sports Capital and Equipment Programme (SCEP) the club is now in the process of developing two new courts. In addition to other club activities Whitechurch Tennis Club collaborated with Cork Sports Partnership to organise and fund an ‘Enjoy Tennis’ programme for children, introducing children with additional needs to the basics of tennis in a fun and supportive environment. The future of the club is bright and they look forward to an even better and bigger tournament next year with the completion of the two new courts, giving them a total of six courts. 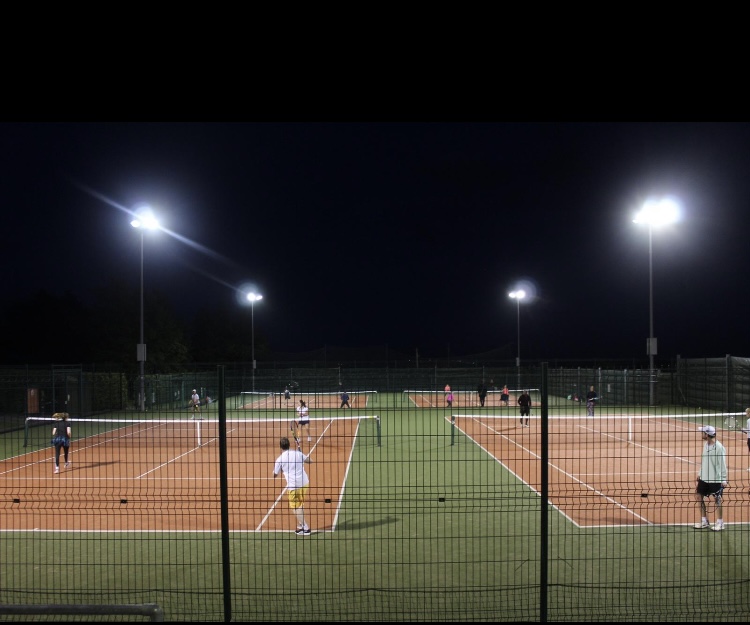