The Lord Mayor’s Community and Voluntary Awards 2021 have recognised the work of the city’s Covid Heroes who stepped up to help those most in need during what has been a difficult year for all including our own Blarney GAA Healthy Club! The awards recognise the work of the voluntary organisations that continued to provide services throughout the city during the pandemic under the umbrella of the Cork City Community Response Forum and the winner in the Health and Wellbeing category was Blarney GAA’s Healthy Club for its work within the community. PRO of the club, Valerie Kirby, along with Martina McCarthy, Jim McAvoy and Lisa Hedderman, had seen how other healthy clubs had made a difference in other communities and in a mission to get the GAA off the pitch, out the gate and into the heart of the community, they started the Healthy Club in January of last year. Valerie explained that the club started its Wednesday night walks in February 2020, attracting over 150 people of all ages and abilities on its first night and continued to attract a crowd even in bad weather until Covid-19 hit. The club became involved in the Community Response Forum and volunteers cleaned gutters, collected prescriptions and shopping, and delivered Meals on Wheels. “Sometimes we were their only point of contact and you’d call to people and they wouldn’t want you to leave, it was heartbreaking,” she said. A book exchange was set up in the local Centra while libraries were closed to alleviate boredom and the club also began its highly successful and well attended Wednesday night chats series in March with talks from dietician Billy Murphy, Eoin Cadogan on health and fitness, and Dr Sharon Lambert on wellness. Over the Christmas period, children in Scoil Chroi Iosa and Gaelscoil Mhuscrai wrote to older people in the community to bridge the gap between the generations, giving them a new respect for each other and forming some lovely relationship that have endured to this day. The club’s Blarney 500 fundraiser held in June 2020 saw people clock up 500 miles in 24 hours and raise much needed funds for local charities, lifting the village and bringing everyone together at a time when they had never needed each other more, an event they continued in 2021 with much success. 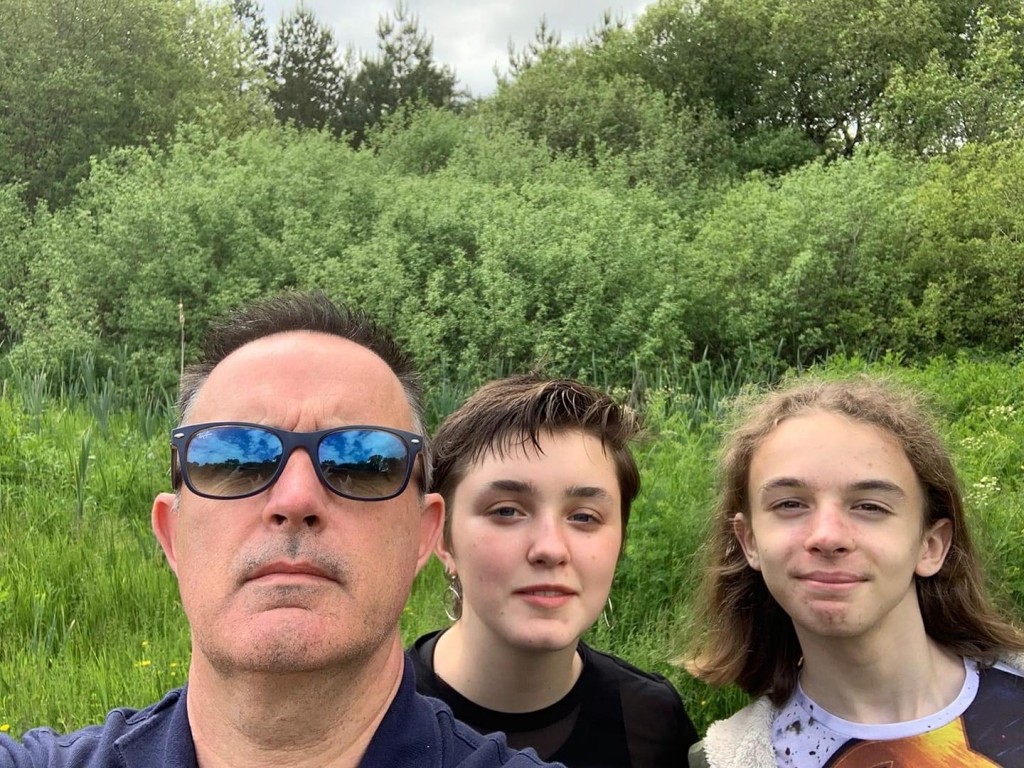