AFTER years of planning the big day finally arrived for Scoil Mhuire Gan Smal in Blarney with the turning of the sod for the proposed new school building, almost five years after the development was given the green light by Cork County Council. The Bishop of Cloyne, Most Reverend William Crean, ably assisted by first year students Shauna O’Sullivan and Jason Kolom were given the honour of turning the sod. The new three-story building on the site of the existing campus will transform the school into one of the most modern in the country, with room to cater for a school population of up to 1,200 students. The new school building will consist of more than 40 classrooms, science laboratories, specialist arts, home economics and technology rooms, a dedicated special needs unit, an extensive library and a PE with a fitness suite. External works include ball courts, bus set-down areas, more than 100 car-parking spaces and a new traffic management system in the vicinity of the school. Work on the project, which will eventually entail the complete demolition of the existing building and the removal of prefabricated classroom, will commence in mid-June with a completion date of March, 2023. By lucky coincidence Monday’s sod turning ceremony happened to coincide with school principal Padraig Sheehan’s birthday, giving staff and students another good reason to celebrate. Mr Sheehan is no stranger to witnessing historic days at the school as he was a first year student there when it opened in 1970 and a teacher at the school in 1981 when it underwent a major expansion. Mr Sheehan said last Monday represented the beginning of yet another new and exciting era for the school. “It was also a great way to celebrate my birthday. I and my fellow teachers are now really looking forward to having much better resources at our disposal and the space to cater for the future demands of an ever-increasing local population,” said Mr Sheehan. “Great credit must go to current and former staff and several Boards of Management over the years for their dedication and persistence in bringing this exciting project to fruition,” he added. 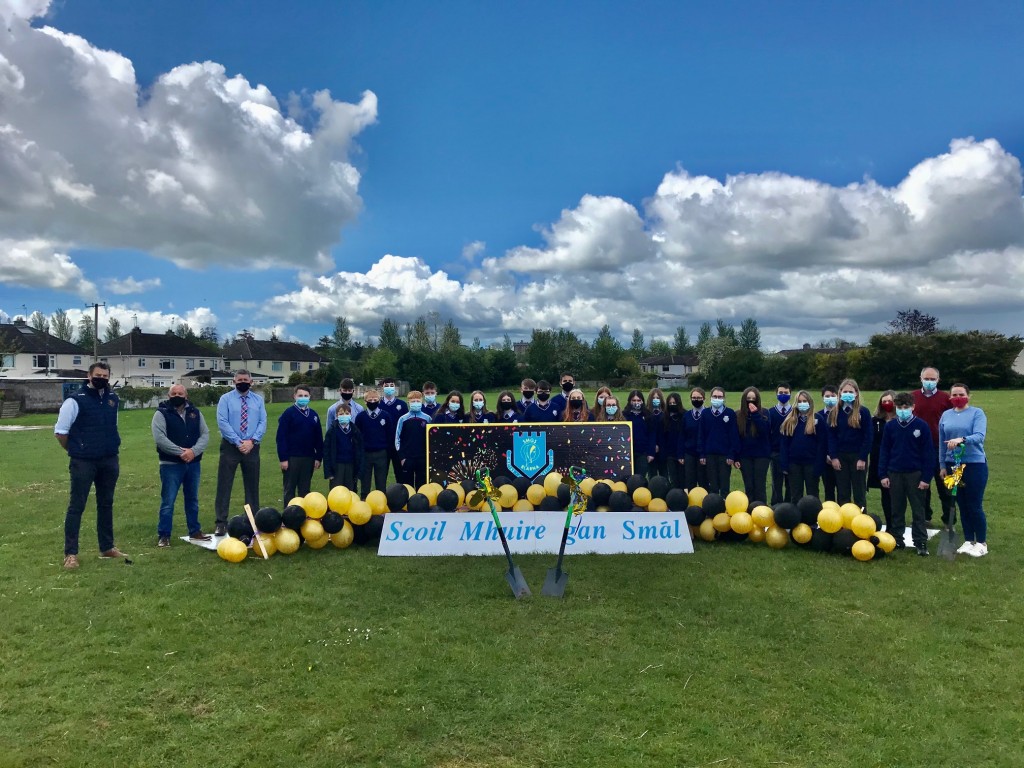