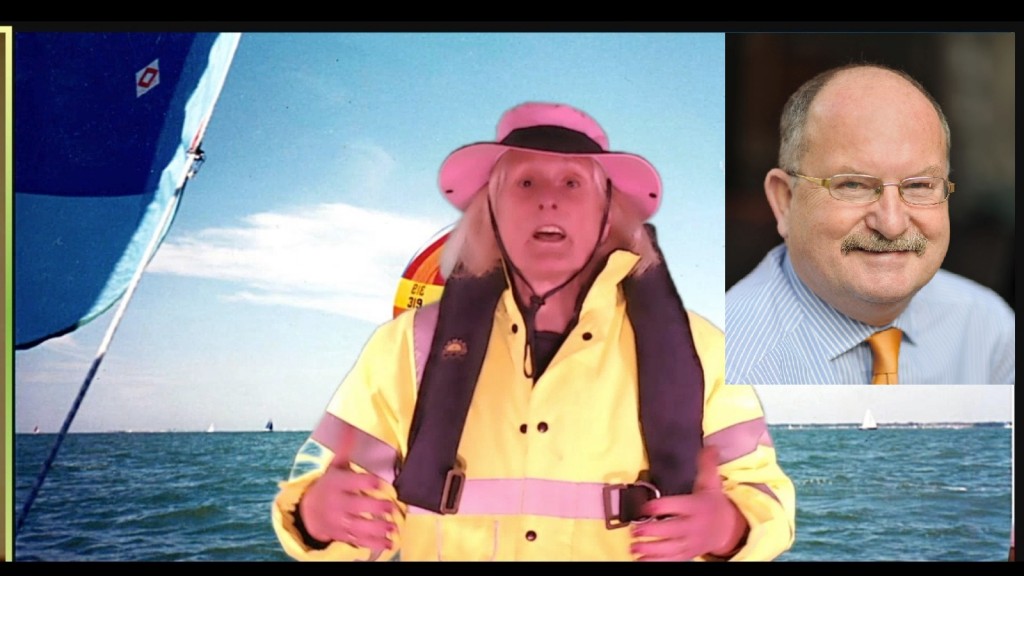 for their regular Speech Contest Congratulations to Blarney toastmasters Moira O’Brien and Ted Mellamphy on their recent victories in the Blarney Toastmasters club finals which for the first time took place online via Zoom. Moria from Macroom, with her speech “Adventures in Mud” took home gold in the highly competitive Humorous Speech Contest. On the night we were also entertained by speeches involving nervous Nora and gutsy Gertie’s travels, regaled by a highly dramatic visit to a covid testing centre and amused by Trump’s encounter with a man in an old-fashioned petrol station in rural Ireland. Ted of Waterloo, Blarney vintage came first in the impromptu speaking Table Topics Contest where he spoke eloquently using flowery language for two minutes on the topic of “Plants hear, feel and think. What if plants could speak? Please speak”. Ted says he is inspired by watching individuals grow and thrive in Toastmasters. His favourite quote is “Everything is impossible until it’s done” by Nelson Mandela. Blarney toastmasters meet the 2nd and 4th Tuesday of the month at 8pm via Zoom. Why not come along as a guest and see what it is all about. See