On Sunday 2nd August the Church of Ireland Carrigrohane Union of Parishes (comprising of Blarney, Inniscarra, Carrigrohane & Ballincollig) said farewell to Canon Ian Jonas who has been Rector in the Union of Parishes since 2009. The farewell took place in the parish’s newly opened centre The Carraig Centre which is in The Old Quarter, Ballincollig. Ian was curate in both St.Mark’s, Portadown and St. Finnian’s, Cregagh (Curate), Down, before being appointed Crosslinks Regional Secretary, Republic of Ireland (based in Dublin) He then was made St. Andrew’s, Langley Mil (Local Ecumenical Partnership) and St. John’s, Aldercar (Vicar), Derby before coming to Cork as Incumbent, Kilgariffe Union, 1997-2009. Speaking on a video presented at the service Bishop Paul Colton (Bishop of Cork, Cloyne and Ross) said, “Ian’s ministry has been a diligent ministry, a faithful ministry and a ministry filled with kindness, pastoral care and vision, you have kept before us mission in the life of the diocese. You go with our love and our thanks.” In an emotional presentation the parish church wardens and office holders paid tribute to Ian and Gail whose leadership has enabled the development of the Carraig Centre and whose heart is very much in Ireland. One of the Jonas’ many focuses during their time in the parish has been the Care of Creation and as a tribute to Ian and Gail the parish have named the area set aside in St. Peter’s field for planting native species of trees in honor of Gail. Speaking to The Muskerry News Associate Minister Revd Robert Ferris said, “It has been an honour to work with Ian over my 8 years in the parish, he has been a great colleague, mentor and friend. We have been through all sorts of things together both in our public ministry and also personally. Ian’s leadership of the parish during these years has enabled much to happen in all areas of the parish and beyond. I wish Ian, Gail and their family God’s richest blessing as he retires.” 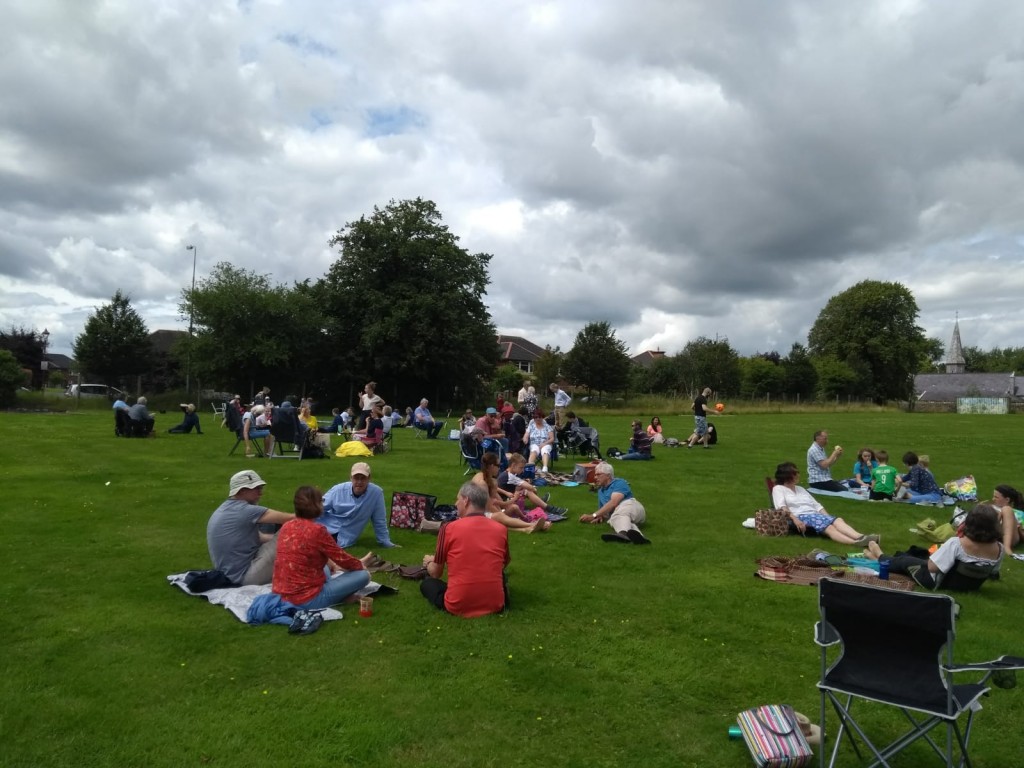