There was plenty of love in the air on Valentines weekend when Blarney Camogie Club held their victory social night in Blarney Castle Hotel. The talented girls won both League and Championship and were presented with their medals by County Board Vice Chairperson Sheila Golden. Presentations were also made to players who represented Cork; Katie Kelleher, Niamh Power and Amy Bannon for playing on the Cork U14 team, and Orla Cremen and Jennifer Murphy both of whom won Munster and All Ireland minor medals with Cork. Representatives of the Blarney team who won the Intermediate County in 1969 also attended as did Blarney GAA chairman Jim McCarthy. 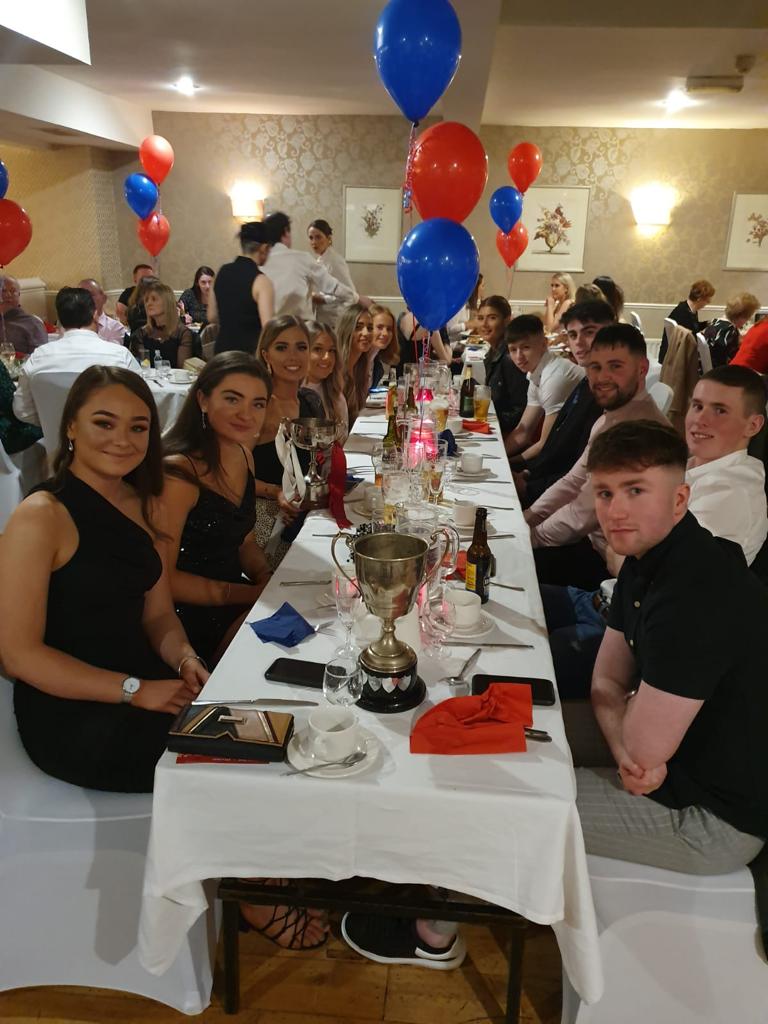