The late Denis Murphy was remembered on his first anniversary at mass on Saturday January 11th at The Church of the Immaculate Conception, Blarney. A devoted family man, Denis, nicknamed ‘The Bowler’ from the family pub in Blackpool that he grew up in and later went on to run, was perhaps best known for his life changing community work with young people, and his commitment to suicide prevention. This resonated far further than his vocation as Lifeskills and Talent Coach at Cork Foyer Project, due in no small part to Denis’s passion for the young people he worked to help. 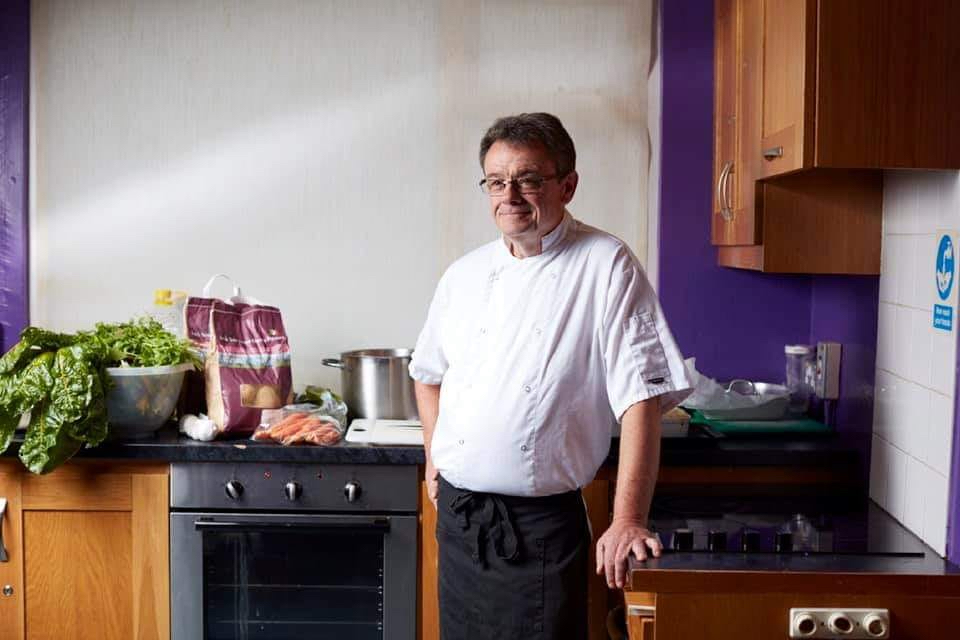 A staunch community man, Denis could be seen volunteering with Tidy Towns, Darkness into Light, Blarney & District Chamber of Commerce, and so many more organisations, in Blarney and beyond. As one of his many friends said, “Denis was front and centre of everything we did in Blarney and yet never looked for credit or sought the limelight.”

Denis was the poster boy for food substantiality, something he felt strongly about, and this, coupled with his well deserved reputation as an excellent chef, saw him grace the small screen and newspapers on many occasions, always with his big smile, and lead to his involvement in Farmers Markets, which he championed for many years, with his market in Blarney being awarded best Irish Farmers Market for many years. Many of the stories that he was famed for, and which entertained many of us throughout the years came from his diverse sporting interests which were such a huge pleasure to him. Denis continues to be sadly and deservedly missed by his loving family, and his many friends.

On this, Denis’s first anniversary, his wife Claire, son Donnacha, and daughter Teagan, would like to thank Blarney Community First Responders and the paramedics who worked so hard to try to save Denis; Blarney Gardai; The Muskerry Arms, The Castle Hotel and Blarney GAA for their kindness; Father Fitzgerald for the beautiful mass; O’Connor’s of Coburg Street; their family, friends and neighbours for their ongoing and much appreciated support; and the many people who travelled from near and far to pay their respects to Denis. Ar dheis Dé go raibh a anam