A large crowd attended the annual Blarney United FC players awards in the Blarney Castle Hotel last month. The club took this opportunity to thank all the managers, coaches, players and their parents for the ongoing support throughout the year, and paid special thanks to their main sponsors SuperValu Tower, Blarney Castle Hotel, MC2 Accountants and Blarney Castle and Gardens. 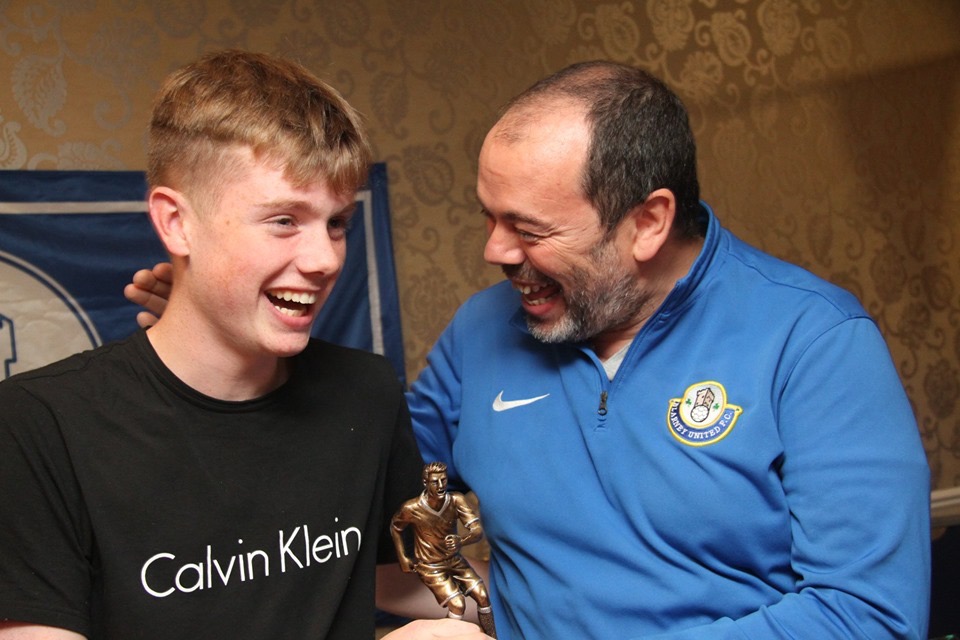