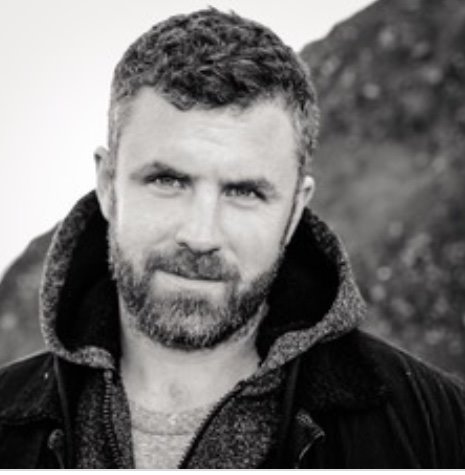 Award winning, double platinum selling artist, Mick went to school in Blarney national and secondary schools, was an excellent footballer and hurler for Blarney GAA and also played rugby for Muskerry RFC.
He began to write songs as a teenager in his home in Blarney and, at the age of only 19, became the first Irish songwriter to win the Nashville based International Songwriting Competition.
By the time he turned 21, he had signed to a major label and released his debut album ‘Evening Train’, the first of six albums he has released to date.
His second studio album ‘White Lies’ was released in 2008 and achieved a top ten position in the Irish Albums Chart, before going platinum and being nominated for the Choice Music Prize.
The Irish Times placed him at number forty six in ‘The 50 best Irish acts right now’ in the list published in April 2009, which was also the year that Mick won Best Irish Male at the 2009 Meteor awards.
The talented musician has had several number one albums ‘Red to Blue’ in 2012 and’ By the Rule’ in 2014, and in July 2019 his self titled album, recorded without the support of a record label, outsold Westlife.
Mick, who has travelled throughout the world with his music, recently staged the worldwide premiere of his musical, Evening Train, named after his 2007 debut album, at The Everyman Theatre which played for ten nights to sell out audiences.
He is currently on tour throughout Canada and America and Ireland and will play Cork Opera House on Thursday September 26th.
The Blarney and District person of the month is sponsored by The Muskerry News and Blarney and District Chamber of Commerce.
Community
Categories
Latest Posts
Archives