x
Our July Blarney & District Person of the Month is local doctor and councillor John Sheahan who was recently appointed as Lord Mayor of Cork.
John, who lives in Clogheen with his wife Aedamar and four children, won his third term in office last month in the Cork North West Ward, the newly formed ward that encompasses the northside of Cork city and Blarney, Tower, Killeens, Clogheen-Kerry Pike, and Rathpeacon.
John, who has worked as a GP in Blackpool for 16 years, graduated from UCC in 1991, interned at CUH before completing the three year Cork GP training scheme in UCC. He spent three years working as a family practitioner in New York before returning to Cork where he worked as a lecturer in UCC’s Department of Epidemiology and Public Health, completing his MD on cardiovascular risk factors.
Serving as a public representative, John has seen first hand the challenges that people face on a daily basis, from problems with housing, anti-social behaviour, healthcare, education and the growing issues around drug and alcohol abuse and believes it is important that we speak out and try to address and find solutions to the many problem facing us as a community.
A father of four, all of whom went to national school in Blarney, John was Chairman of the Scoil Chroi Iosa Blarney Board of Management during the transition from two single gender schools to one mixed school, and is also a former Blarney scout leader.
John believes that ‘every day we are challenged to make a difference’ and he considers himself privileged to live in such a beautiful part of the country which is only ten minutes away from his busy GP practice in the heart of the northside.
His work as a doctor is not dissimilar to his work as a councillor as both challenge him to maximise his knowledge, expertise and experience for the good of his patients and constituents, and he is passionate about making a difference and finding ways to unlock the potential of those less fortunate.
John also enjoys running and has run eight marathons including four Cork City Marathons.
Blarney & District Person of the Year is sponsored by The Muskerry News and Blarney & District Chamber of Commerce. 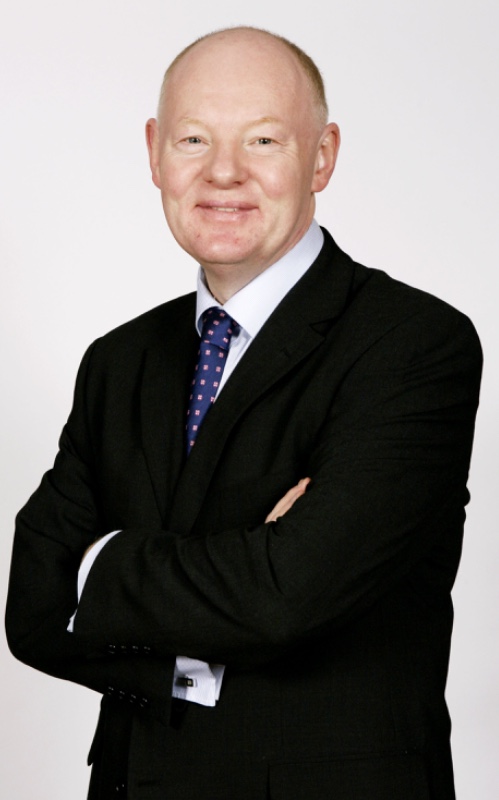