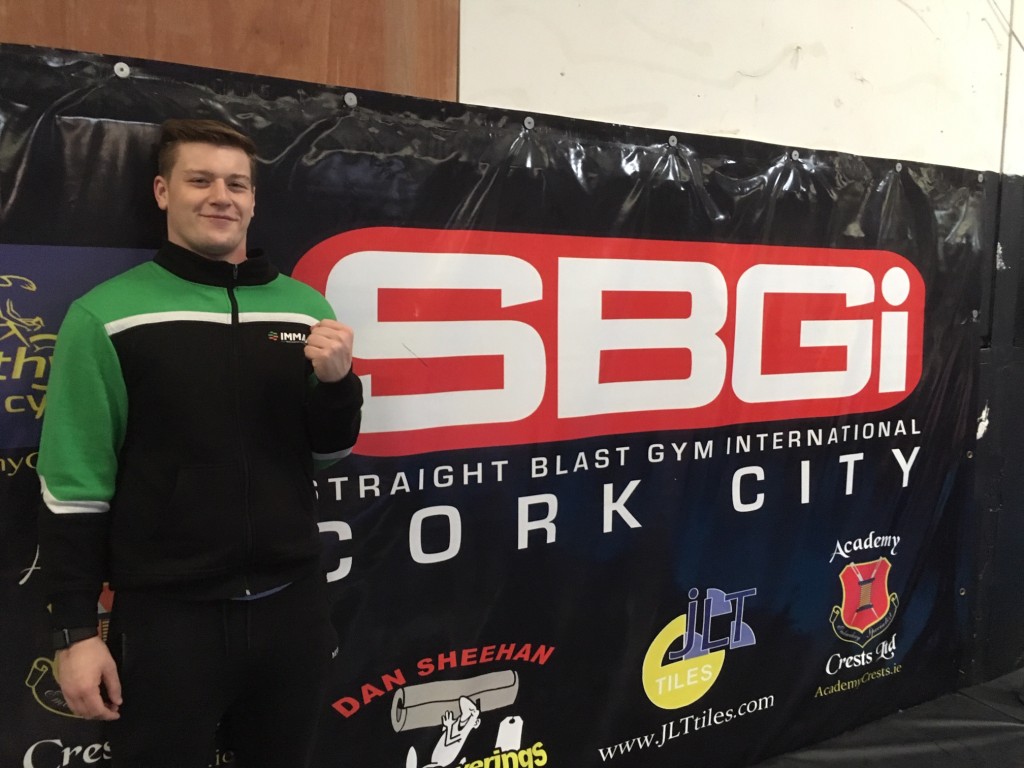 22 year old Blarney man Ryan, who attended Whitechurch National School before moving on to Scoil Mhuire gan Smal, is both a European and World champion at MMA, winning gold at the IMMAF World Championships in Bahrain last November.

Ryan, also known as ‘The Hulk’, is part of the SGB family, and fell in love with MMA when he attended the gym as a 16 year old on the Munster rugby squad.

Ryan, who trains with Marlene, Jimmy and Liam Og Griffin at SGB, and also with John Cavanagh who works with Conor McGregor, will be turning professional in the next few weeks and we look forward to following his career.