Berrings man Michael Looney has been selected to run in the up coming Local Election for Fianna Fail in the Macroom Municipal District. Michel, well known locally for his vounteerism and community work, lives in Berrings where he is married with two children, and owns a garage. Working with and for the local community has long been a passion of his and he is Chairman of Berrings Tidy Towns, which was was the recipient of the Supervalu Tidy Towns Hero Award in 2014. Michel is a member of Inniscarra Community Centre and Inniscarra Vintage club and has organised and run many vintage runs in the local area. Spekaing to The Muskerry News Micheal said, “Social issues and isolation are challenges we face, especially in rural communities, I launched and still run Traditional Cross Road Dancing for the summer months in Berrings.” He continued, “It is my belief that local communities must work together to overcome local issues, I have worked tirelessly for my community and I have a proven record for hard work. It is for these reasons I am asking for your vote on the 24th of May 2019.” Michael, a member of the Board of Management of Berrings National School, can be contacted on 0872100393 or by email to michaelfflooney@gmail.com 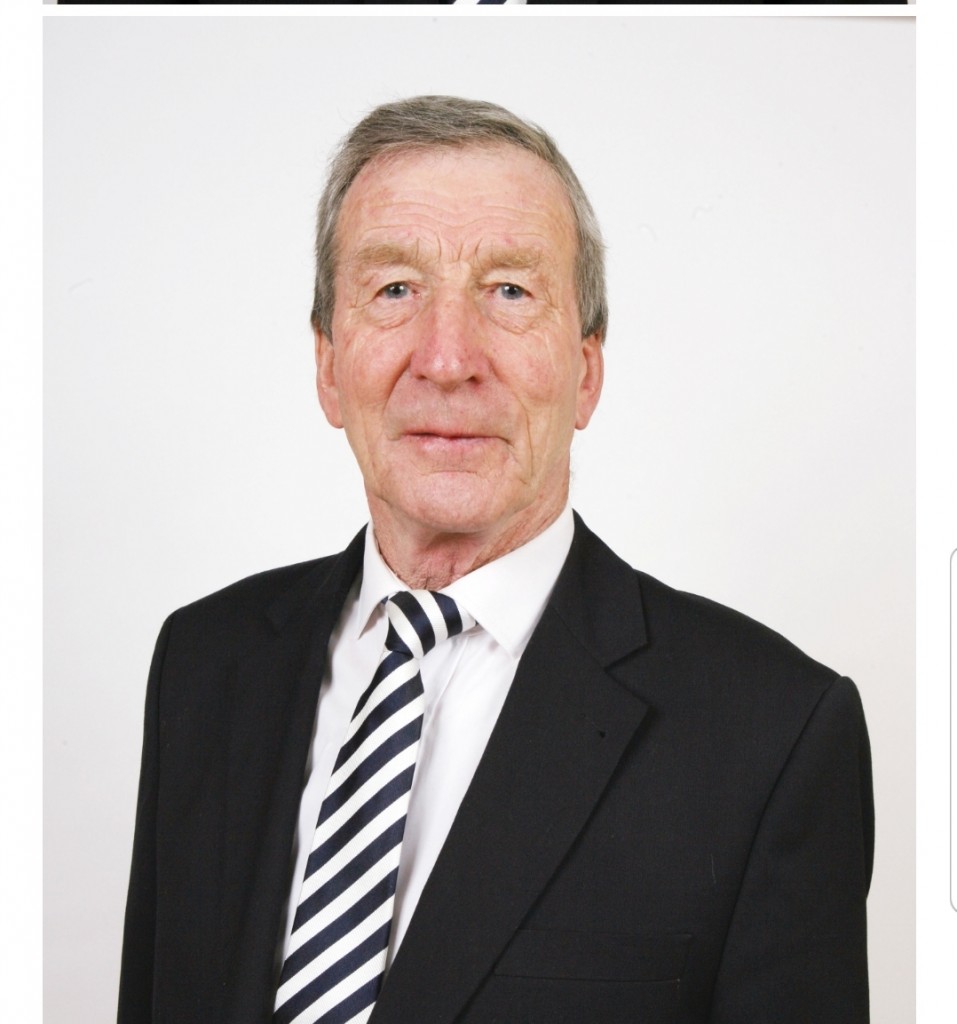