Congratulations to Eoin Fehily, Fehily’s Fitness Ballincollig, who has completed a walk from Cork to Our Lady’s Hospital in Crumlin. Eoin walked over 250 kilometres in order to raise funds for, and awareness of, this wonderful Children’s hospital. 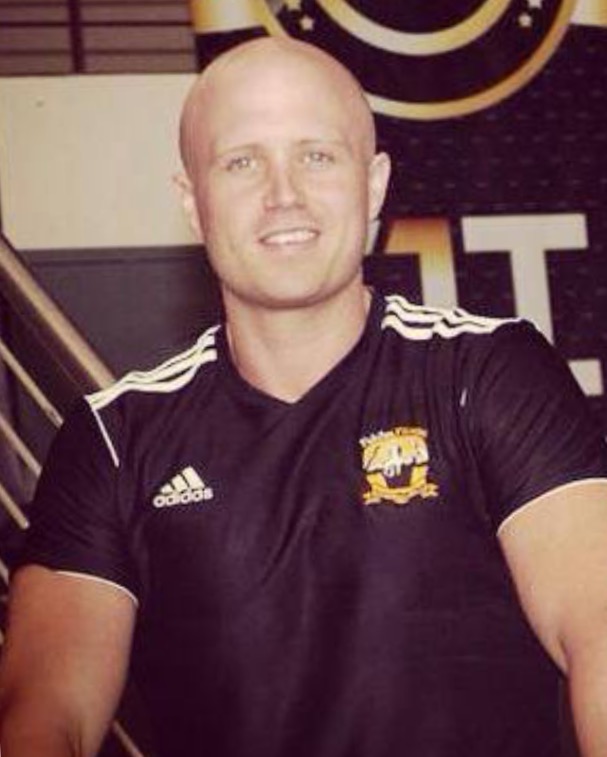 As Eoin said on his GoFundMe page, “ Last November 3rd my son Eli was born. After a 4 week check up he was unwell which was being put down to a stomach bug. After a further week of unrest we brought him to south doc on a Saturday at 3.30pm due to frequent vomiting. After a once over from the doctor we were sent to the Bons at 4.45pm. After a few tests in the Bons, they suspected kidney infection. After this the paediatrician was called in. At 8pm Eli took a turn for the worse and they believed his heart or kidneys were failing. After a series of rushed tests and x rays, they discovered a blocked tube from the kidney to the bladder. With this blocked tube, the infected urine was infecting his blood. We were told at 9pm we needed to rush to either Crumlin or Temple Street. The problem was that, Eli wasn’t well enough to travel at the time as he wouldn’t be strong enough to survive the journey to Dublin. At 11pm the priest was called to bless Eli and at 12am the doctors passed him fit enough for the ambulance journey. The ambulance took 3.5 hours to arrive (we knew it would take 2hrs) this was due to the snow that weekend. It took us 5.5 hours to make it up in the snow. After travelling through the night, arriving in Dublin and getting Eli set up, my wife and I found it incredibly difficult to accept the situation at the start. I made a decision that morning that I needed to be the best version of myself, in order to help my wife and more importantly Eli cope with what was about to come. From the first day I walked everywhere, to the pharmacy, shops, coffee, food, whatever I kept moving as much as I could. This really helped me accept and deal with things mentally as I walked/ran around Crumlin crying my eyes out the first day. When we first arrived we had never been to that part of Dublin before, We felt lost but after my first walk I knew where everything was. So everything was readily available for when we needed anything. With each passing day, I felt in better control of emotions for meeting doctors due to walking each day. With my walk, I hoping to raise awareness for the parents of crumlin to help spread the word on how they can help themselves by at least walking 15mins a day. Of course hoping to show numerous people going through any sort of hard time, walking can help. We spent 8 days with incredible hospital staff and Crumlin saved my sons life and we are still regularly up and down to crumlin for check ups. For this reason I hope to raise a substantial amount of money for Crumlin itself and their incredible staff.”