Regional baking finals took place throughout Ireland last month as teen’s battle it out to become the Aldi Foróige Junior Baking champion, in a competition held by Aldi and youth organisation Foróige, the leading youth development organisation in Ireland. Brian Dineen (15) and Lizzie Harrison (14), both from Coachford Foróige Club, took the two top places in the competition in the Cookery Cottage, Cork, with their Lemon Drizzle Cake which puts them through to compete in the National finals. The finals will take place at the National Ploughing Championships in Screggan, Tullamore on the 18th- 20th of September, 2018. At the finals, participants will be further put to the test by baking in front of a live audience in the Aldi marquee. The winner’s cake will be go on-sale nationwide in Aldi stores next year with the winner receiving €3,000 in prize money. 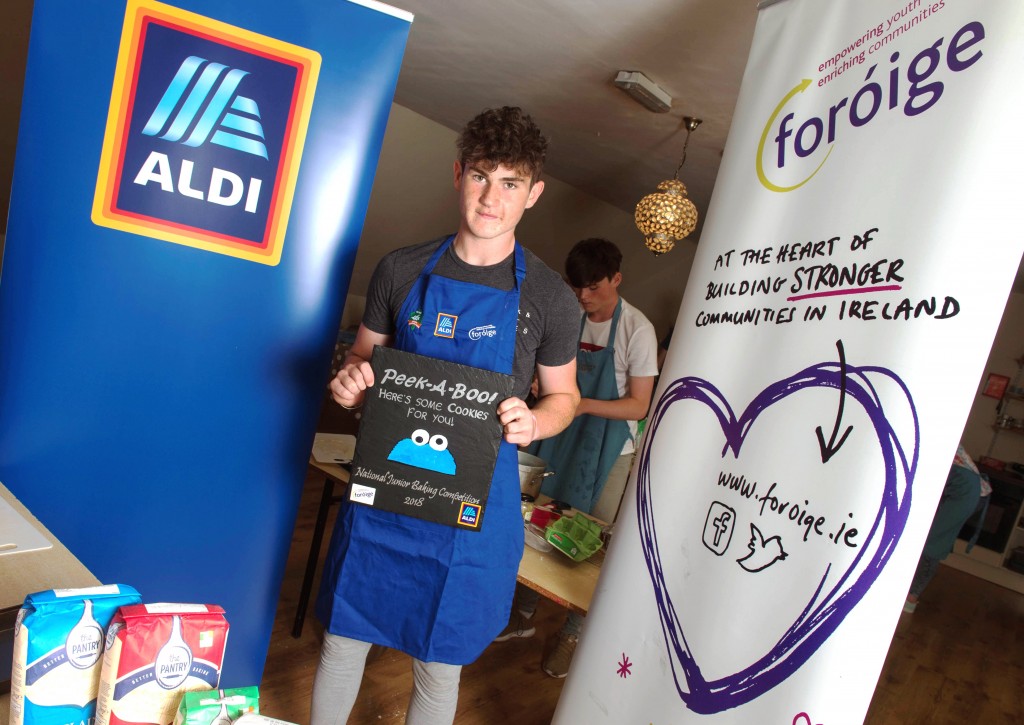