Distinguished guests, high-profile media personalities and members of The Talbot Collection of Hotels joined together to celebrate the hard work and enduring talent of TV3 news reporter, Paul Byrne, who was named as the July winner of The Talbot Collection’s Cork Community, Business and Sport Awards. The awards ceremony took place in the stunning Oriel House Hotel. Guest speakers paid tribute to Byrne’s talent, endurance and strong presence in the greater Cork community, commenting on his ability to stay ahead of the pack when covering breaking news stories that have particular resonance within the Munster region. This award marks a career that spans almost 40 years from ambitious beginnings at age 14 on pirate radio station CCLR to a 20-year-and-counting run as TV3’s Southern Correspondent, during which time he became one of the newsroom’s biggest names, creating and breaking more exclusive stories than most in any news organisation. Paul has worked on some of the biggest stories in the South from murders to the biggest drugs seizures in the history of the state. Paul Byrne said, “I am really honoured to have been nominated for this award. When I got the phone call to say my name was in the mix I thought it was a joke but then I realised it was genuine! I’m entering my twentieth year with TV3 and it’s great to be recognised for the work that my cameraman, and wingman, Rory Fuller and I put in to delivering reports from across the region on a daily basis. 3News has become a daily fix for viewers who get their up-to-the-minute news as it happens.” 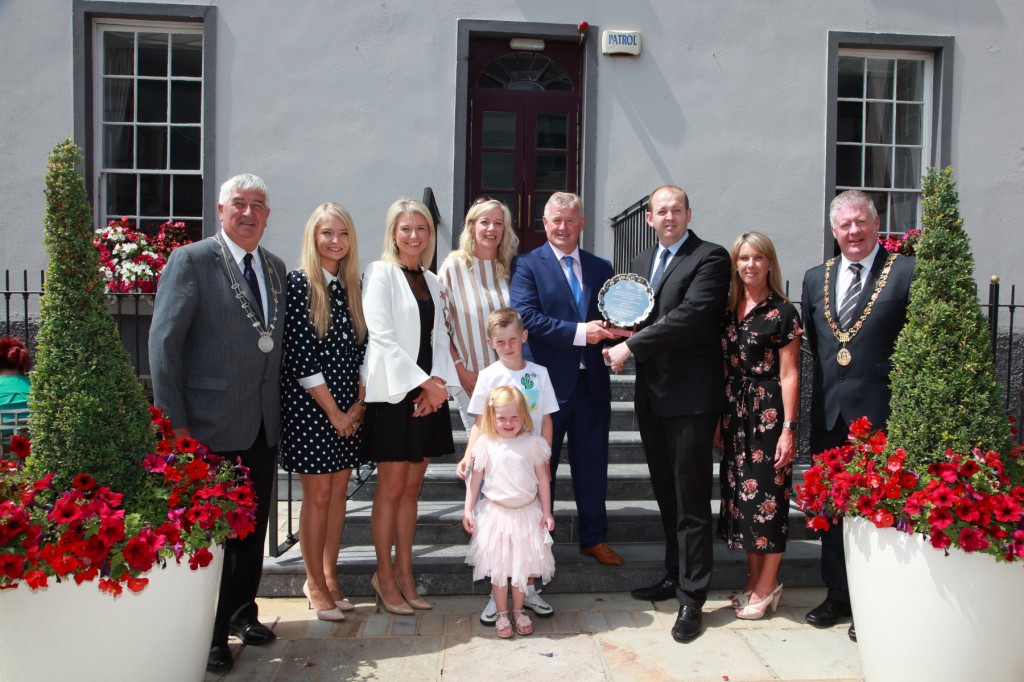