“I would like to nominate one of Blarney’s hidden gems Tom O’ Byrne for Blarney Person of the Year. A renowned environmental ecologist with over 40 years’ experience, many of the Blarney, Whitechurch and Rathpeacon locals may not know Tom, but we all have benefitted from his vision and passion for preserving and protecting our local habitat. When the N20 Mallow Road was being built in 1991, Tom was the visionary who ensured that the lands surrounding it would not be turned into a concrete spin off and his endeavours resulted in the 100 acres of biodiversity now known as the Clogheenmilcon Fen. Work began on the lake on 29th July 1992 and any diggers not in use were sidelined into creating Tom’s vision of what we have as a much loved amenity today. It is said that this fen, a deep lake for thousands of years after the ice age, was the hunting ground for the last wolves of Ireland. Today the fen has over 100 species of wildlife and Tom has further plans for birdwatching platforms. Many of Tom’s earlier years were spent in northern Australia as an explorer and consultant ecologist working ahead of mining companies for the preservation and protection of habitats and their wildlife in collaboration with International Union for the Conservation of Nature and Natural Resources (IUCN) and Commonwealth Scientific Industrial Research Organisation (CSIRO). In 1980 he returned to Ireland where he established himself as an ecological consultant to industry and local authorities, producing Flora and Fauna Impact Statements and carrying out habitat restoration projects for all those interested in enjoying wildlife. Tom has undertaken a wide range of projects from large scale (e.g. golf course habitats, wildlife sanctuaries, and architectural collaborations) to much smaller scale (e.g. private gardens, school and educational areas). For 24 years he has acted as an ecological consultant to RTÉ television and radio, BBC Radio 4, Lyric FM, and 89 FM Radio and Tom also gives as much in a voluntary capacity. He is a much valued member of Blarney & District Chamber of Commerce and brings his encyclopaedic knowledge of the world to meetings, Tom is a great man for the Blarney! Blarney is enriched to have Tom who is still extremely active in the Blarney community today and can be seen giving voluntary talks and walks around the Blarney area, on everything from the flora, fauna and foraging, to literally getting back to our roots. Thank You Tom!” 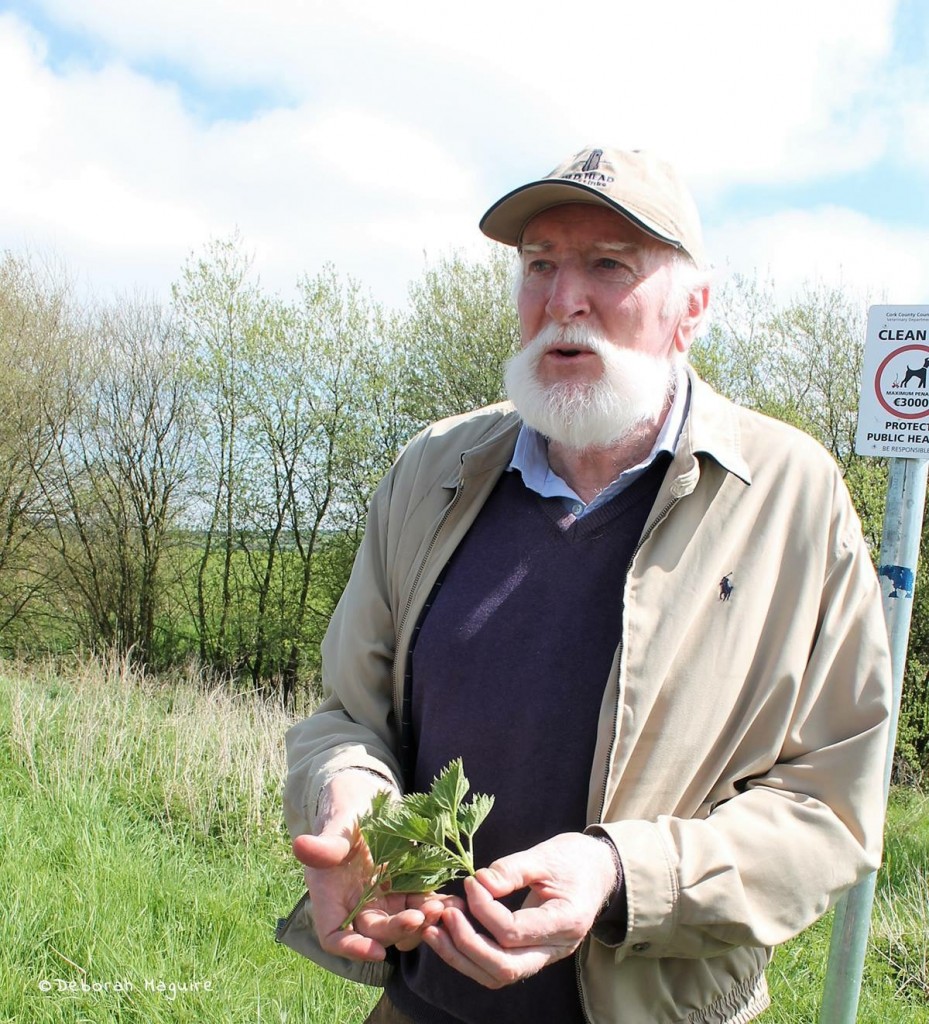