Ballincollig YMCA Step Programme are proud to show the latest addition to Ballincollig’s Sporting Wall of Fame, and it is very fitting that Liam Miller should be included on this wall during a week when it was announced that former team-mates of Liam, from his time with Manchester United and Celtic, will be joined by many of the players he shared an Ireland dressing room with for a special tribute match at Cork’s Turner’s Cross. Ballincollig man Liam sadly passed away at the age of 36 in February following a short battle with pancreatic cancer, and this benefit match will see a Man United legends side face an Ireland-Celtic selection with all the proceeds going to help Miller’s young family rebuild their lives. Among the players confirmed to honour the 21-time capped Ireland international are United legends Ryan Giggs, Paul Scholes, Denis Irwin, Jaap Stam, Louis Saha, Nicky Butt and Rio Ferdinand, while Roy Keane will lead the side. The Ireland-Celtic combined selection will be managed by current Ireland boss Martin O’Neill and will see the likes of Robbie Keane, Damien Duff, Stephen Carr, Kevin Doyle, Keith Andrews, Richard Dunne, Kenny Cunningham, Kevin Kilbane and Andy Reid pull on their boots again. The tribute match was the brainchild of a number of people who knew and worked with Miller, including Sir Alex Ferguson, Roy Keane, Man United chief executive Ed Woodward and family neighbour Michael O’Flynn. Liam enjoyed an impressive 16-year career as a professional, first rising to prominence under O’Neill at Celtic, before joining Man United as a 24-year-old in 2004. He played 22 times for United during two seasons at Old Trafford before going onto play for Leeds, Sunderland, QPR and Hibernian. He then moved to Australia in 2011 where he had spells with Perth Glory, Brisbane Roar and Melbourne City, before returning to play for Cork City in 2015 and then moving to North America, where he played for Wilmington Hammerheads until last November. His untimely passing was met with an outpouring of grief from the football world, and was a reflection of the impact he made as a player and person at the various clubs he represented throughout his career. Tickets for the tribute match at Turner’s Cross on September 25th will go on sale via Ticketmaster shortly. 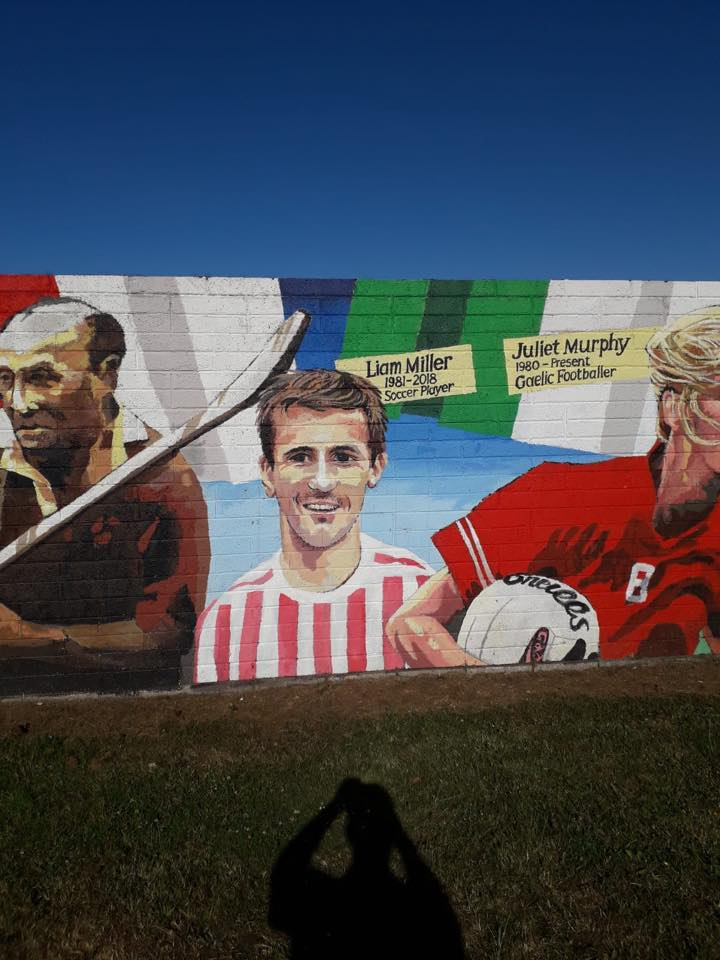