The latest winner of the Talbot Collection Cork (incorporating Oriel House Hotel and the Midleton Park Hotel) Community, Business and Sports Awards is Tom Butler, Chairman of Ballincollig Tidy Towns. Tom was born in Carlow but grew up in Bishopstown and Inniscarra, and went to School in Scoil an Spioraid Naoimh, Bishopstown, and Presentation Brothers College where the sense of ‘giving back’ was instilled in him by Brother Jerome, the founder of Share. A similar sense of community was also instilled through scouting which Tom joined at the age of 7 and in which he is still involved today. Tom originally worked with Esso Ireland and in 1992 joined Apex Fire where he is now Regional Manager for Munster, managing a team of 20. Tom has been married to Ann Marie since 1987 and they have two grown up children, David and Kara. On moving to Ballincollig Tom immediately got involved in such organisations as the Parents Association and Board of Management of Scoil Barra, the Residents Association, the Board of Ballincollig Credit Union, Ballincollig Business Association, Ballincollig St Patrick’s Day Parade, and is also on the organising committee of the extremely successful Darkness into Light Walk. Tom is also the PRO of the Oriel Golf Society. Some twenty years ago a special meeting was held as Ballincollig Tidy Towns was in a bit of turmoil. At the end of the meeting Tom was asked to ‘babysit’ the group until another meeting was held, and at that meeting he was elected Chairman, a position he still holds. During that time, Ballincollig has seen several extremely positive changes, and is now one of Cork’s most sought after places to live. Ballincollig has received a number of awards including a Silver Medal in the Entente Florale Competition and being named as Ireland’s Best Kept Large Urban Centre. In 2017 Ballincollig retained its Gold Medal for the sixth year in the national Tidy Towns Competition, and was only 5 points behind the overall Tidy Town winner for 2017. Ballincollig is now in the top 20 in Ireland out of an entry of 870! With the imminent changes of Ballincollig moving into the City Boundary, Tom and his team are even more driven to do their utmost for the betterment of their community. Their hope is that the City Fathers will provide the same support, encouragement and more importantly, belief, in the work that the Ballincollig Tidy Towns Committee does 52 weeks of the year. 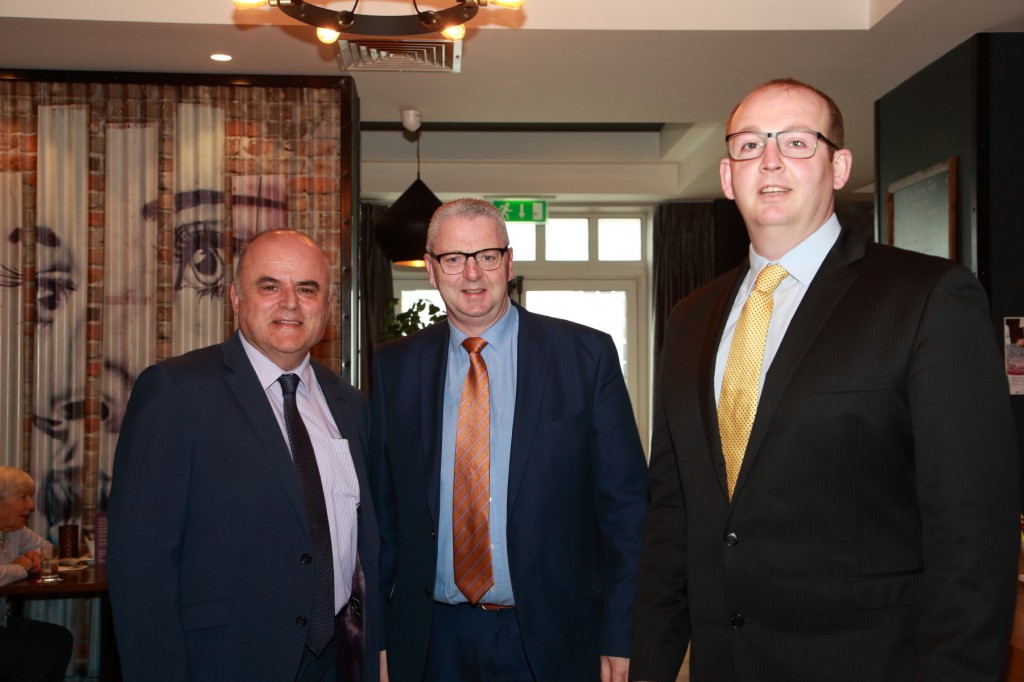